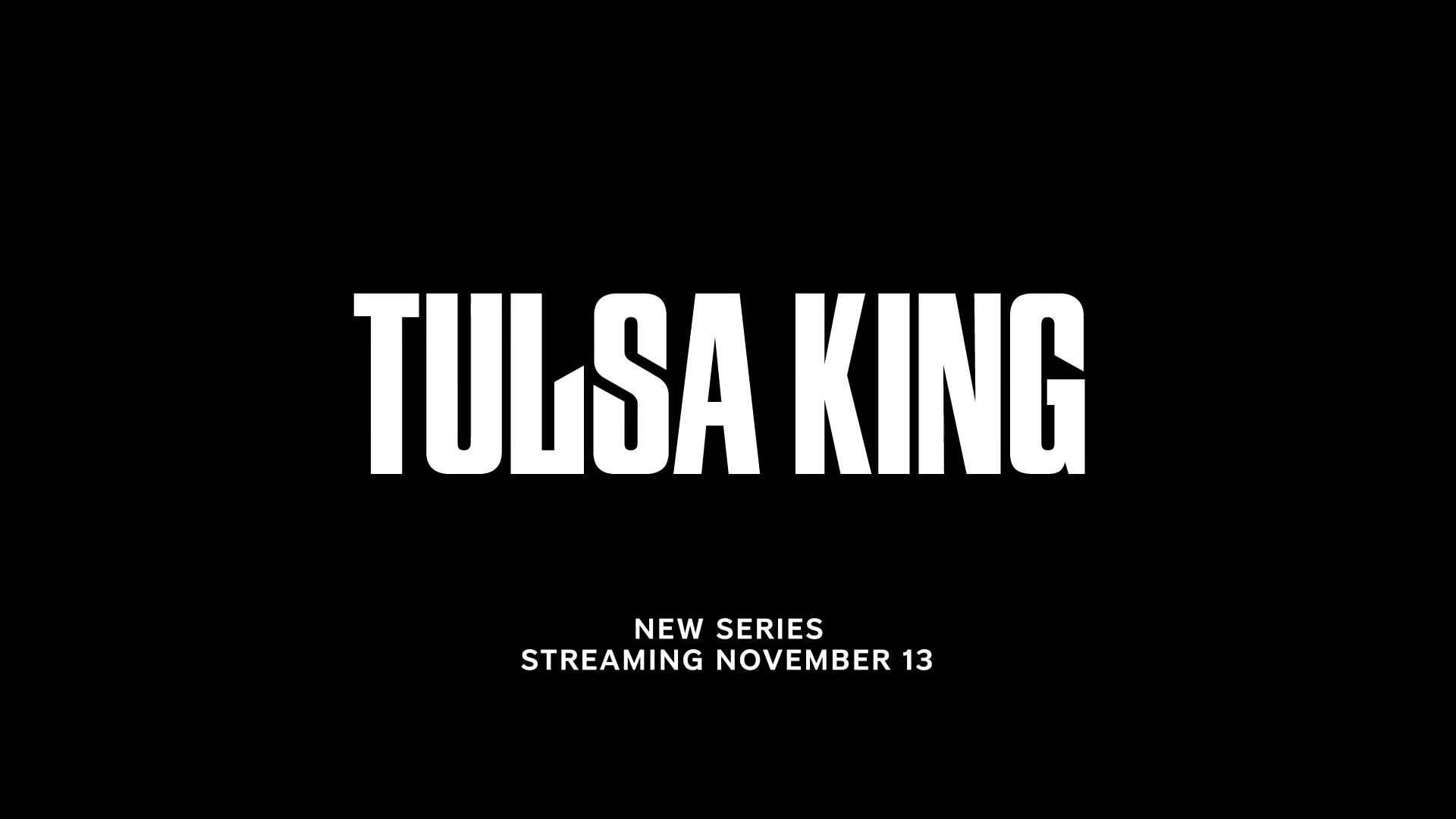 Maybe you know someone in the show, or you just think it's cool that another big production has been shot in Oklahoma. Well the 'Tulsa King' teaser with Sylvester Stallone is here. So if you want to see Sly playing Dwight Manfredi, a New York mafia figure who gets out of prison after 25 years. Then being released told he'll be going to Tulsa to run criminal operations there.

The show also stars Andrea Savage, Martin Starr and more, and it premiers with the first 2 episodes streaming on Paramount-Plus on November 13th.