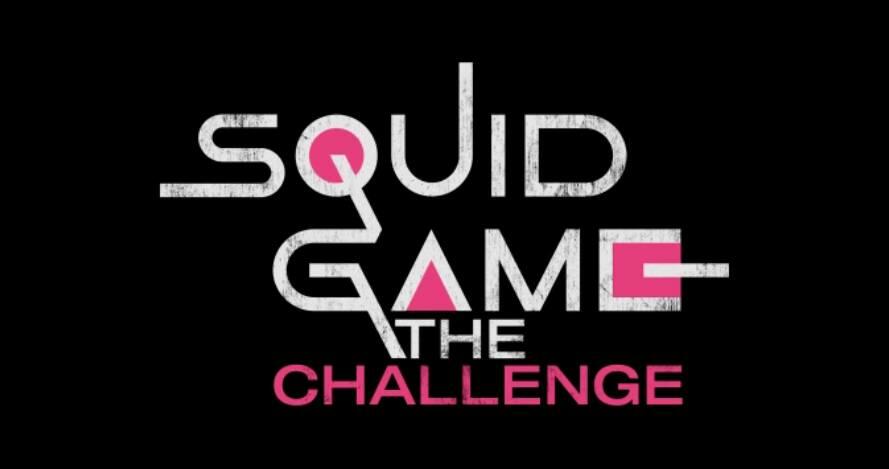 Were you a fan of the Netflix show 'Squid Game'? Well, then you're in luck because Netflix has greenlit 'Squid Game: The Challenge," which is a reality competition based on the 2021 South Korean drama. So you watched it, now you can play the game.

The news came from the head of Netflix's head of global TV on Tuesday. According to Netflix, "Squid Game: The Challenge: will be "The biggest reality competition series ever," with the largest cast and offering the largest lump sum cash prize in reality television history as 456 players compete for $4.56 Million.

Want to sign up to try and be on the show? They say you wont be hurt. So if you're in CLICK HERE

Need more info on the show and what you'll need to qualify? Get it HERE