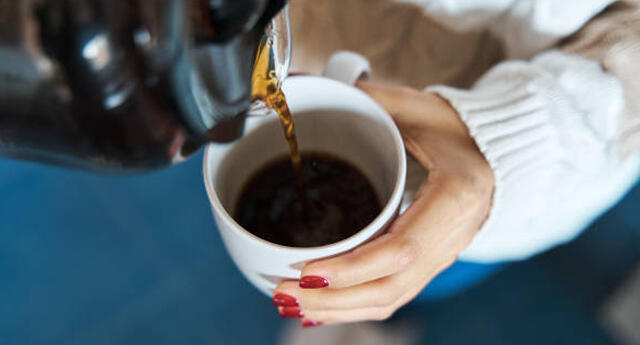 Are you one of the people who can't function till they have their morning cup of coffee? There is so many choices and preferences when it comes to your fix. But have you ever stopped to think about what your coffee preference says about you?

Well, there is always someone who does, and that would be human behavioral expert Darren Stanton, and the traits of certain coffee drinkers, are interesting.

Here is what your coffee preference says about you: