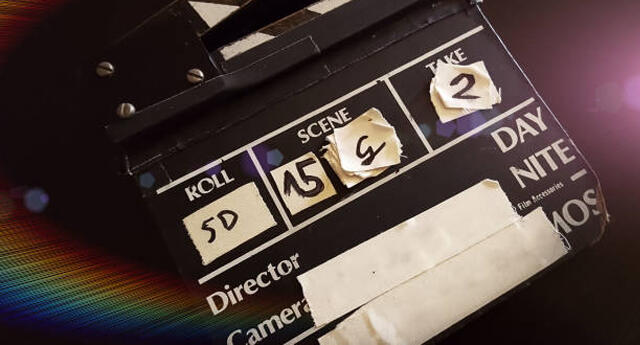 If you're big into movies or TV you need to save up some cash.

A number of legendary movie and TV props are hitting the auction block in a huge prop store auction. The Prop Store is hosting the sale tha could bring in almost $8-Million. So what can you grab?

Freddy Krueger's razor glove from the 1987 film "A Nightmare On Elm Street 3: Dream Warriors" is expected to go for as much as 41-grand.

A screen-matched 'Wilson' prop from "Cast Away" starringTom Hankscould go for as much as almost 83-thousand-dollars.

“Back To The Future II” Marty McFly autographed hoverboard

A “Spiderman 3” production made costume

The auction will run from November 9th through the 11th in London and at the Prop Store’s website.

I don't know where I would put half of this stuff, but man it would be cool to have it.