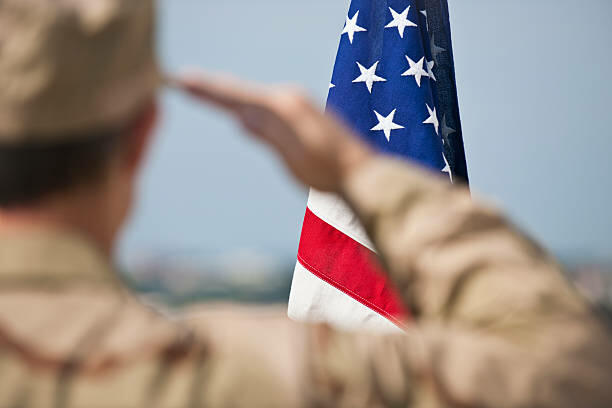 This coming Monday, November 11th is Veterans Day, and there is a lot of deals to honor those who have surved. Here's where veterans and active duty military personnel can score some deals. just make sure you bring proof because most places require it.