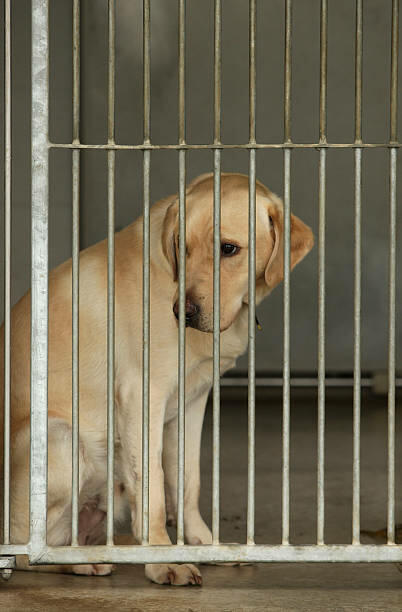 A Nash, OK woman was shot by a dog in Enid yesterday while waiting for a train to pass on North 10th.

"Enid Police Department responded to the 2:32 p.m. call at 1600 N. 10th after receiving a 911 call reporting an accidental shooting.

While they were stopped for the train, the dog jumped from the backseat onto the console, causing the gun to discharge and hitting Springer in the left thigh, according to police. Police said cloth from the seat covers also could have gotten into the trigger well of the gun, causing it to discharge. Parks told police he doesn't normally carry the weapon loaded."

Now, we're sure it was an accident, but isn't it funny to think about the dog holding the gun, and trying to rob them? Am I wrong here??