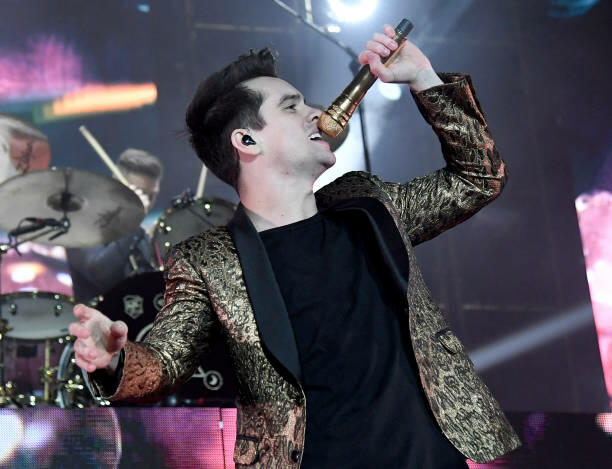 Now you need to see what the Pride said to Panic!