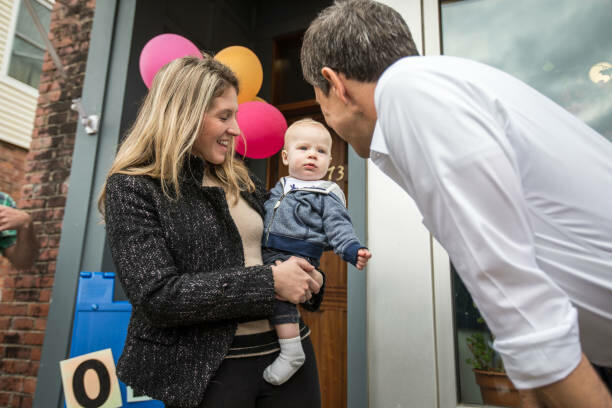 Growing up we all had to follow certain rules set by our parents, like what time to go to bed, what chores need to be done, no TV before homework, etc. While those seem totally reasonable, it seems a bunch of parents had rules that were a bit out there, and now folks are sharing.

A Reddit user recently posed the question, “What's the weirdest rule you had in your home growing up?,” and plenty of people chimed in. As you can imagine, lots of the responses were completely bizarre, and will likely leave you scratching your head.

Weird rules people had growing up include: