Lana Del Rey just added new dates to our tour and one if them is here in Oklahoma City! She'll perform at the Criterion on Sunday, November 17th.

Tickets go on-sale Friday, October 11th, at 10am at LiveNation.com

Lana is currently dating Sean 'Sticks' Larkin from A&E's Live PD. The pair were spotted in Central Park in NYC on a date recently and she opened up about it in a recent interview. Sticks is also an officer with the Tulsa Police Department so it's highly likely the pair will be spotted around Tulsa and OKC surrounding the tour date. 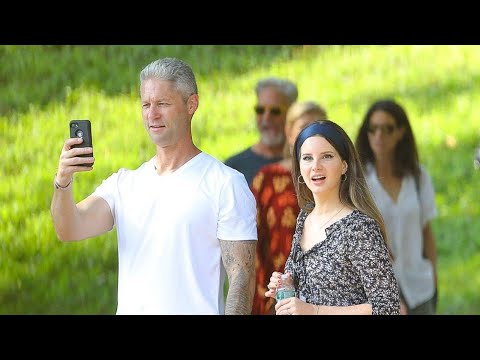 Lana is also featured in the new song from Ariana Grande which also features Miley Cyrus called 'Don't Call Me An Angel' from the new Charlie's Angels soundtrack.